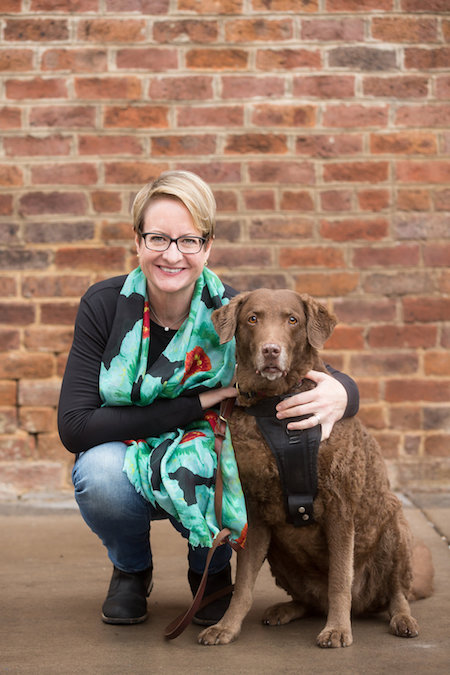 Patricia Miller is an award-winning journalist and editor whose fascination with the untold stories of women led her on a ten-year journey to unearth the history of the Breckinridge-Pollard breach of promise scandal.

Her work has appeared in New York Times, The Atlantic, Salon, The Nation, The Huffington Post, ReWire, and Ms. magazine. She was previously a senior correspondent for Religion Dispatches, the editor of Conscience magazine and the editor-in-chief of National Journal’s health-care briefings, where she was the founding editor of the Kaiser Daily Reproductive Health Report. She received a master’s in journalism from New York University.

There are no upcoming events at this time.

Theme by Anders Noren — Up ↑